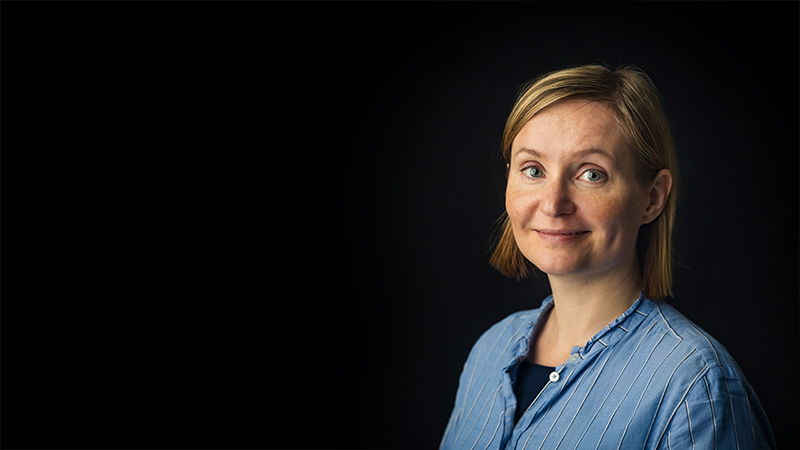 Mila is a cultural historian enthusiastic about transnational patterns of circulation of knowledge, understandings, and disinformation in different temporal and technological settings.

Mila Oiva is a cultural historian enthusiastic about identifying patterns of transnational circulation of knowledge and ideas in a long temporal perspective. Detecting the gaps, overflows, as well as geographical and social differences between the circulating information and perceptions reveal global interconnectednesses and differences. Mila explores circulation of knowledge through case studies focusing on circulation of pseudohistorical contents in Russian language internet in the 2000s and circulation of ideas and footage in Soviet newsreels after World War II. In her research, she analyses text, audio-visual and metadata using computational text, image and network analysis methods in interdisciplinary collaboration with other scholars.

Mila has published books and articles on spreading patterns of news in the 19th century press, Cold War era cultural diplomacy in connection to Yves Montand’s tour in the Soviet Union in 1957, Polish marketing practices in the Soviet Union in the 1950s and 1960s, as well as interdisciplinary transfer of knowledge in Digital Humanities. In addition, Mila has written about digital history research methods and co-edited a special issue of Digital Humanities Quarterly and a volume on digital history.

Mila received her PhD in Cultural History in 2017 from the University of Turku, Finland. She was a visiting Fulbright scholar at the Institute of Slavic, East European, and Eurasian Studies (ISEEES) at UC Berkeley in 2014-2015, and participated in the Culture Analytics long program at the Institute for Pure and Applied Mathematics (IPAM) at UCLA in spring 2016.